Greece is widely considered to be the cradle of Western culture and democracy. Modern democracies owe a debt to Greek beliefs in government by the people, trial by jury, and equality under the law. The ancient Greeks pioneered in many fields that rely on systematic thought, including biology, geometry, history, philosophy, and physics. They introduced such important literary forms as epic and lyric poetry, history, tragedy, and comedy. In their pursuit of order and proportion, the Greeks created an ideal of beauty that strongly influenced Western art. 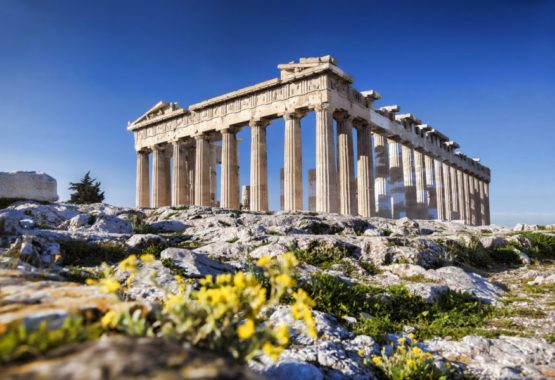 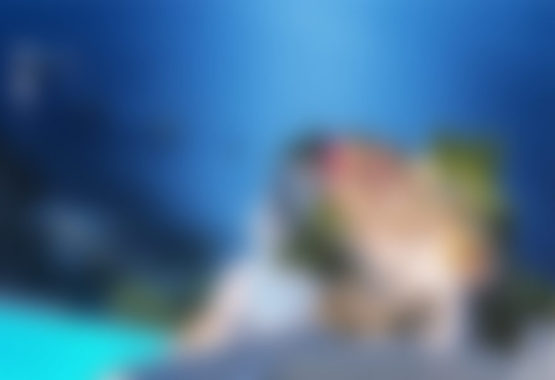 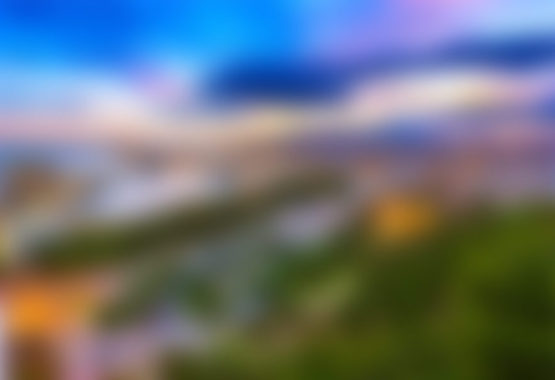 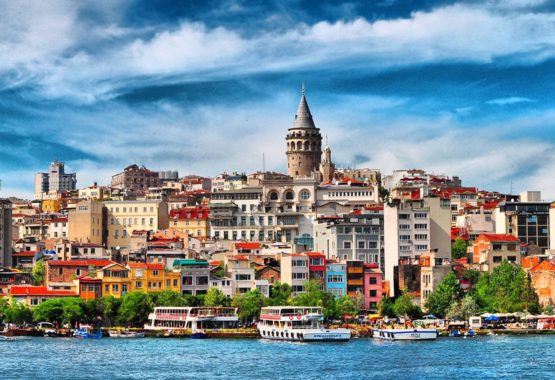